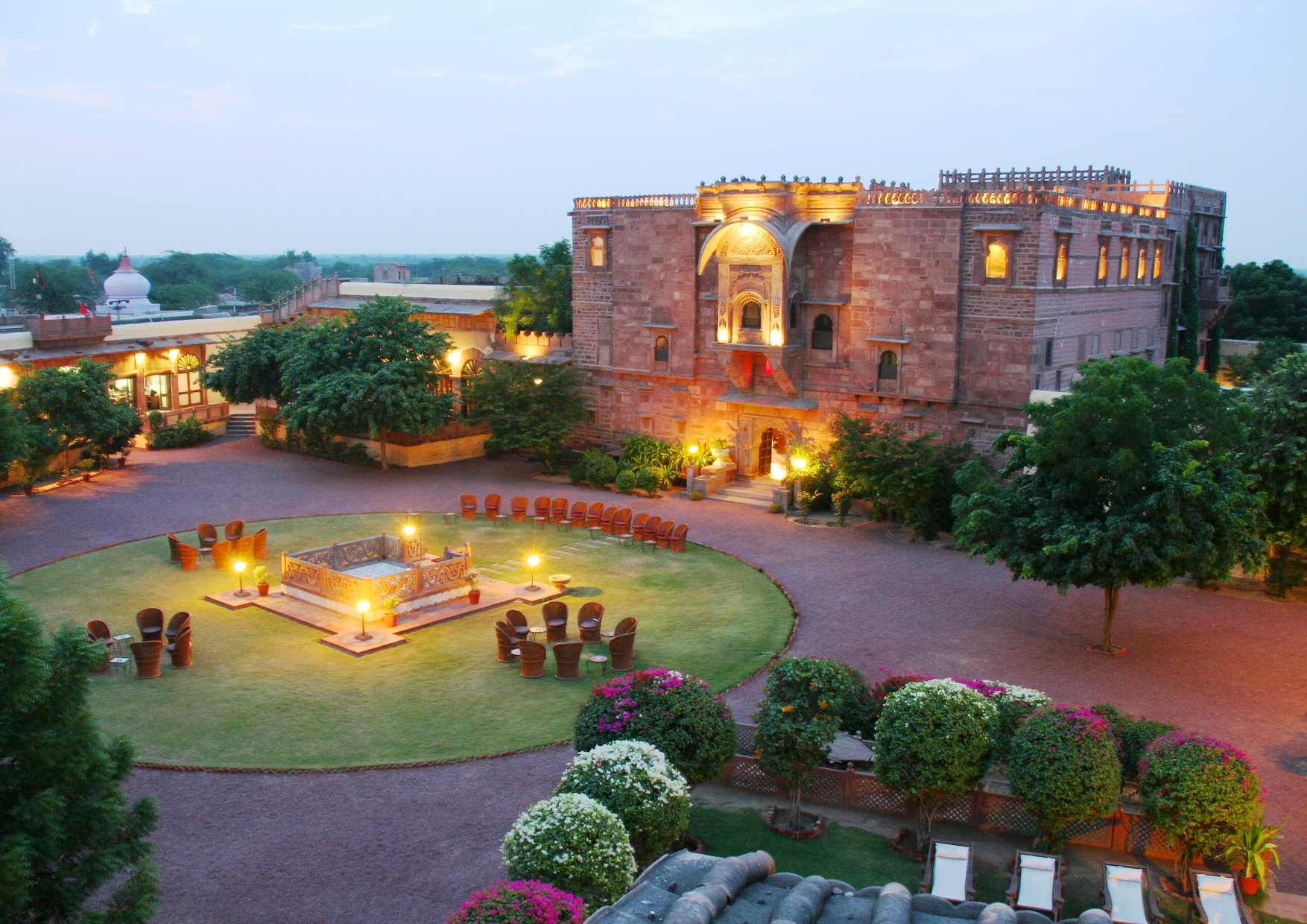 Maharaja Jaswant Singh II Ruler of Jodhpur, Marwar from 1876-1895 A.D is remembered as a benevolent Monarch who steered the administration and economy of the state away from chaos and instability to a period of sustained development, security and justice for all. Amongst the prominent civil servants in this Ruler's coterie of administrators, was a young Charan by the name of Kaviraj Muraridanji. He was an astute politician and a farsighted administrator. In 1894 Kaviraj Muraridanji received in Jagir the little known hamlet of Chanwa. There he build an exquisite little fortified haveli, today known as Heritage Hotel Fort Chanwa. In 1941, however the village of Chanwa became "Khalsa" (belonging to the State) as, ironically Muraridanji fell victim to a law introduced by him in the best interest of Marwar, whereby feudal estates lacking a male successor and without a recognized adoption in the life time of the deceased Jagirdar were automatically resumed by the state, after his death. In the year 1948 Chanwa was granted in "Jagir" to Maharaj Dalip Singh, the youngest son of Maharaja Umaid Singh. However over the years the fortress sank into years of neglect and decay. In 1992, inspired by a wave of successful restorations to heritage properties and encouraged by the burgeoning tourism traffic into western Rajasthan. Maharaj Dalip Singh, the 24th generation of direct descent from Rao Jodha, ruler and founder of Jodhpur in the 15th century decided to throw open the gates of Chanwa to these new 'invaders". Today Fort Chanwa restored to its pristine glory and charm by its proud owners Maharaj Dalip Singh & Rani Madhu Devi, warmly welcome travelers from distant lands offering princely hospitality in an inimitably enchanting setting- a Heritage Hotel in the finest of traditions. 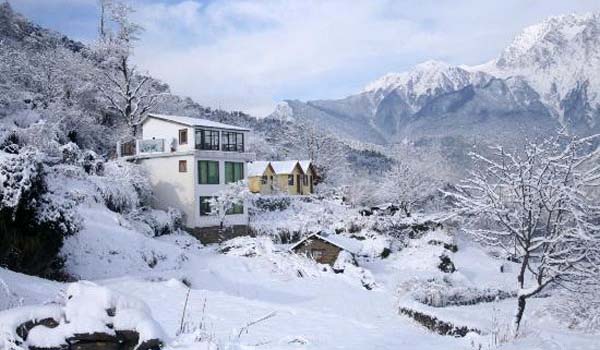 Welcome to Hotel Sitara International Manali located on the back of river Beas, this exclusive hotel, overlooks the snow capped peaks in the far horizon, fresh mountain air to breathe, rugged slopes and wide valleys . With pricing being the lowest and Services being the best in the hotel industry, it will be an unmatched and unforgettable experience for its most valued assets

Udaipur is a romantic land that had been a favorite place of the Rajputs. This beautiful city has received a rich cultural heritage from the bygone age. If you are planning to tour Udaipur, it is quite necessary to know about the culture, customs and traditions that the city follows. In the present times, Udaipur has adopted the life style of big cities; still there are some customs & traditions in the city that would be new for you.

The Cambay Spa & Resort is an Upscale business-cum-leisure resort situated at Udaipur, Rajasthan offering facilities and is spread over an area of 11407 Sq. Mtrs. This resort is 3 hours drive from Ahmedabad and is a gateway to places like Nathdwara, Chittorgarh etc. The resort’s design is inspired by the city’s unique architectural eminence set against a scenic back drop of hills. With an inventory of 60 rooms, this resort provides a range of facilities which include restaurants, spa, swimming pool and fitness centre.

Cambay Resort , Jamdoli, is located at a 20 min distance from MI Road Jaipur, along the Jaipur-Agra highway. It is a world class Hotel in Jaipur that is spread over an area of 161869 sq. mtrs.

This resort also has a nine (9) hole golf course made on the lines of Cambay Spa & Resort, providing services including virtual golfing and golf academy. 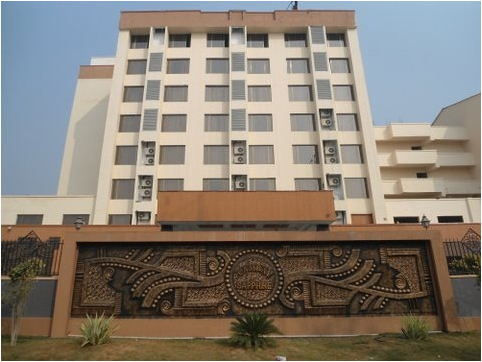 Nestled in the beautiful and historic town of Neemrana, Rajasthan is the elite Cambay Sapphire, a resort in Neemrana, is spread across an area of 5740 Sq. Mtrs. This hotel boasts a total of 110 well-appointed and, tastefully designed rooms.
Neemrana, a business hub and a renowned tourist destination, attracts many travelers every year.Cambay Sapphire a resort in Neemrana, intends to provide these visitors with superlative luxury and comfort that will allow them to relax and rejuvenate.